As the curtain starts being drawn shut on 2017 we give you our top ten albums of the year alongside some mini reviews of records we may have missed along the way. Thanks to everyone for continuing to check out the site and here's to more riffs and chaos in 2018! Keep your eyes peeled over the next couple of days as we also launch our massive 2018 preview! Words below from Nick Spooner. 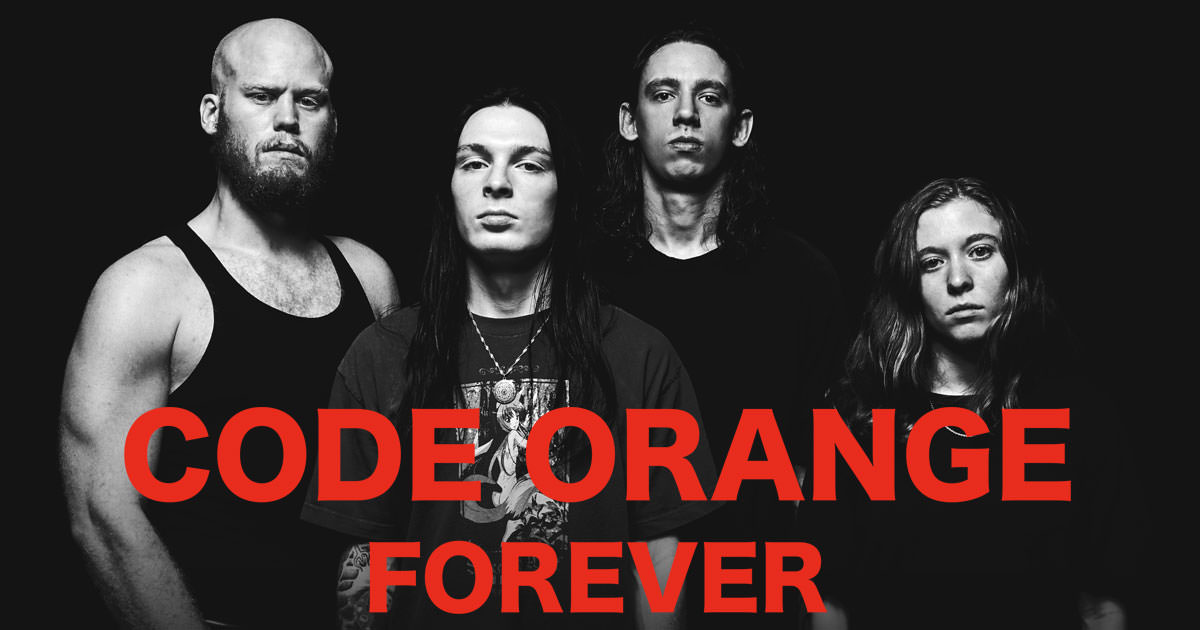 When Forever landed in our inbox back at the start of January, many, including some of us at R13, felt that any debate surrounding the album of the year competition had virtually become moot. Even so, at that point it would have been a stretch for us to envisage, nearly twelve months on, that we'd be talking about Code Orange causing Rolling Stone to salivate all over themselves whilst they get displayed on advertisements in Times Square. Taking a savage hardcore blueprint seasoned with Nine Inch Nails-inspired electronics to create an unsettling and virtually unrelenting listen, Code Orange have reformatted the way in which this type of music must now be created. The fact that the mainstream has come to Code Orange without the band demonstrating one iota of compromise is also a hopeful sign for the future of heavy music. This is what hegemony looks like.

Essentially a Frankenstein's monster of everything that makes heavy music great, Power Trip produced a thrilling crossover thrash record in