Yet another gigantic EMP Persistence Tour is coming to a close this weekend as the usual barrage of Hardcore chaos is all set to roll in to the Kentish Town Forum once again. Here's our run through of all the bands on the line-up this year! 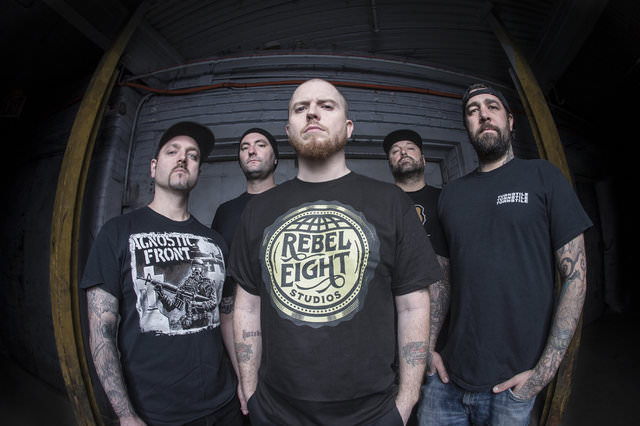 Hatebreed. Legends. There is absolutely no doubting the fact that this is a band who have more than earned their right in the headlining slot for this tour as they've unleashed a legacy within heavy music that stretches far beyond just being simply another hardcore band. With just over twenty years worth of experience under their belts, Hatebreed are certainly going to be bringing a hit heavy set-list full of crowd favourites, continuing to cement that special relationship they have with the UK audience - it's been nearly two years since the release of The Concrete Confessional so always a chance of hearing a blast of new stuff as well. Following the recent news of Slayer's pending retirement there's a good chance they'll be cracking out their Ghosts Of War cover but either way, in true Hatebreed fashion, whatever they play Jamey Jasta will be whipping the place up in to a characteristic frenzy. DESTROY EVERYTHING. 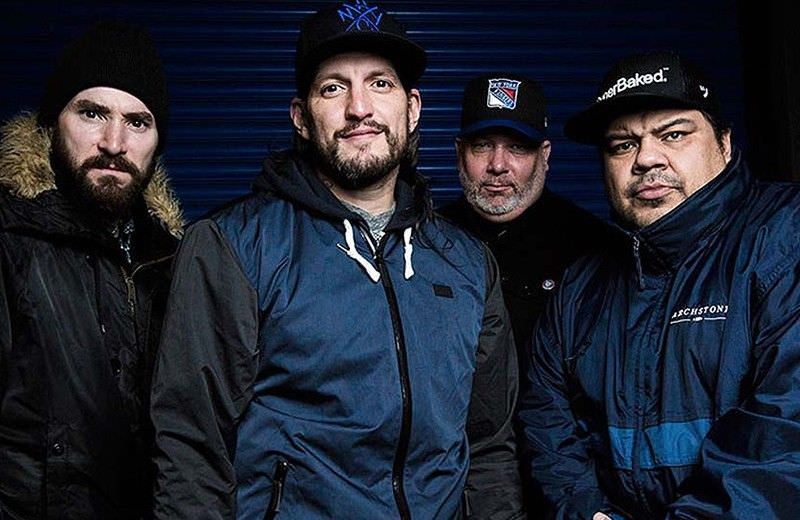 Speaking of Hardcore, the EMP Persistence tour wouldn't be the same if it didn't include at least one of the NYC originators. Despite a tumultuous time keeping any form of line-up together for a consistent amount of time in recent years their reputation as a live unit continues to remain strong with Freddy Cricien still leading the line in true powerhouse fashion. Their most recent output Hardcore Lives in 2014 was very strong but we'll likely be getting a set-list leaning slightly more heavily towards the older classics. Sometimes you can look at a line-up for a show and can truly pinpoint one of those moments where everything goes a bit bananas - cue Set It Off. Enough said. 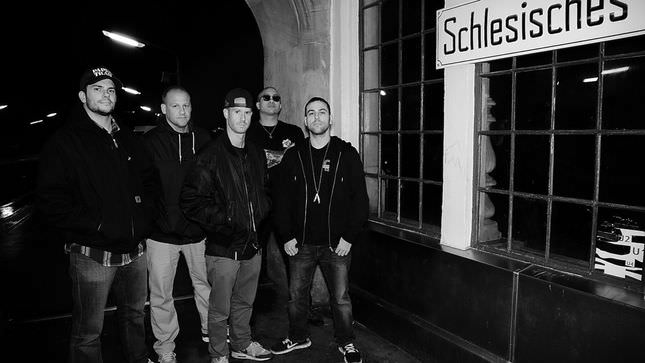 When Scott Vogel is in town, mind your head. Terror's lead vocalist alone brings a level of energy to live shows many modern day contemporaries can only hope to emulate, and when you've got the relentless heaviness of that band backing you up it doesn't matter what stage they're on, they will deliver their all. Terror are one of your more standard, beat-down, fuck-shit-up Hardcore bands and they'll be the key to ensuring fatigue levels don't set in across the Forum as the second part of the evening kicks in to gear. 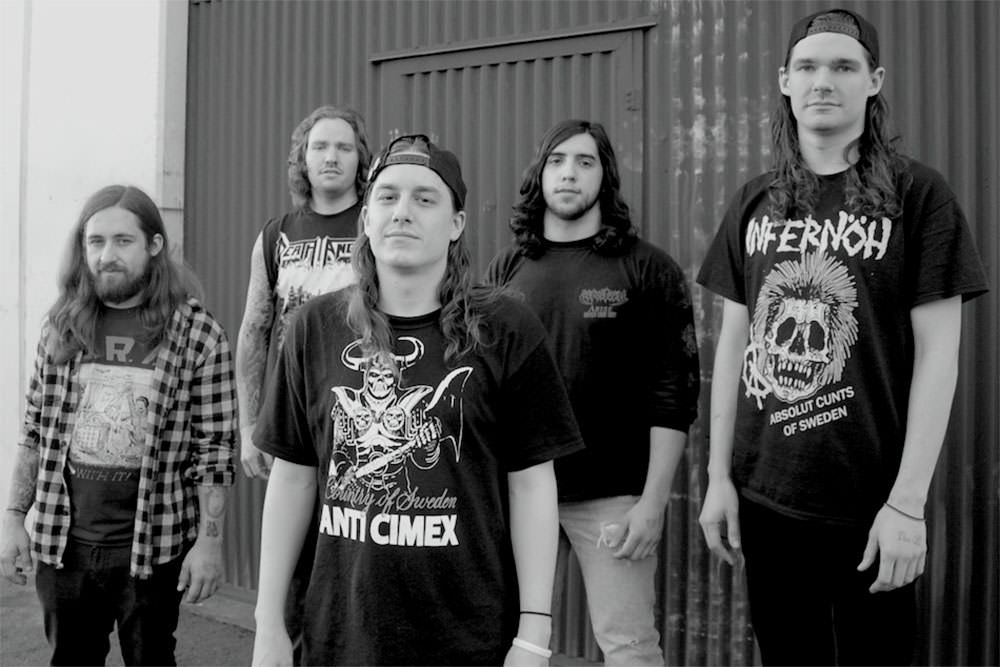 Now then, on to a band who are absolutely primed to completely steal the show. Hailing from Texas, Power Trip's Nightmare Logic is largely considered to be one of the albums of 2017 as they evolved in to the kind of force they'd always threatened to be. The level of ferocity shown by Power Trip throughout 2017 largely went unmatched amongst their peers and we cannot wait to see what level of momentum they're able to carry through in to this year. The band have also truly begun to build a stronger core of fans so we're expecting the buzz around their set on the night to be huge. Do not miss this. 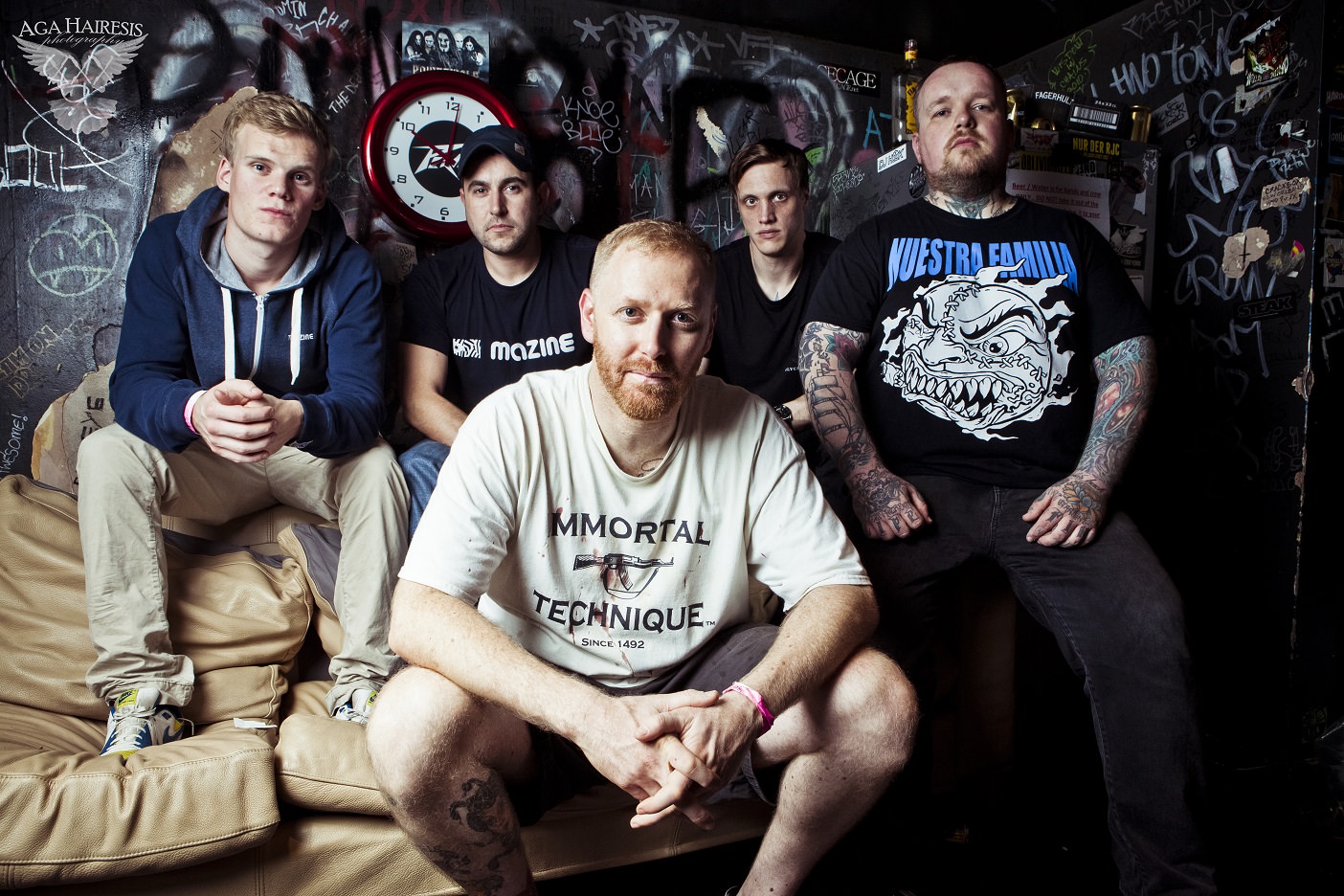 A band many will already be very familiar with considering they've been on tours with the likes of Hatebreed and Madball, the Dutch hardcore unit have always been able to unleash great energy levels at live shows. There have been some difficulties over securing a lead vocalist over the years since Che Snelting departed but the band look set to kick on with this tour being the perfect start to 2018 for them. 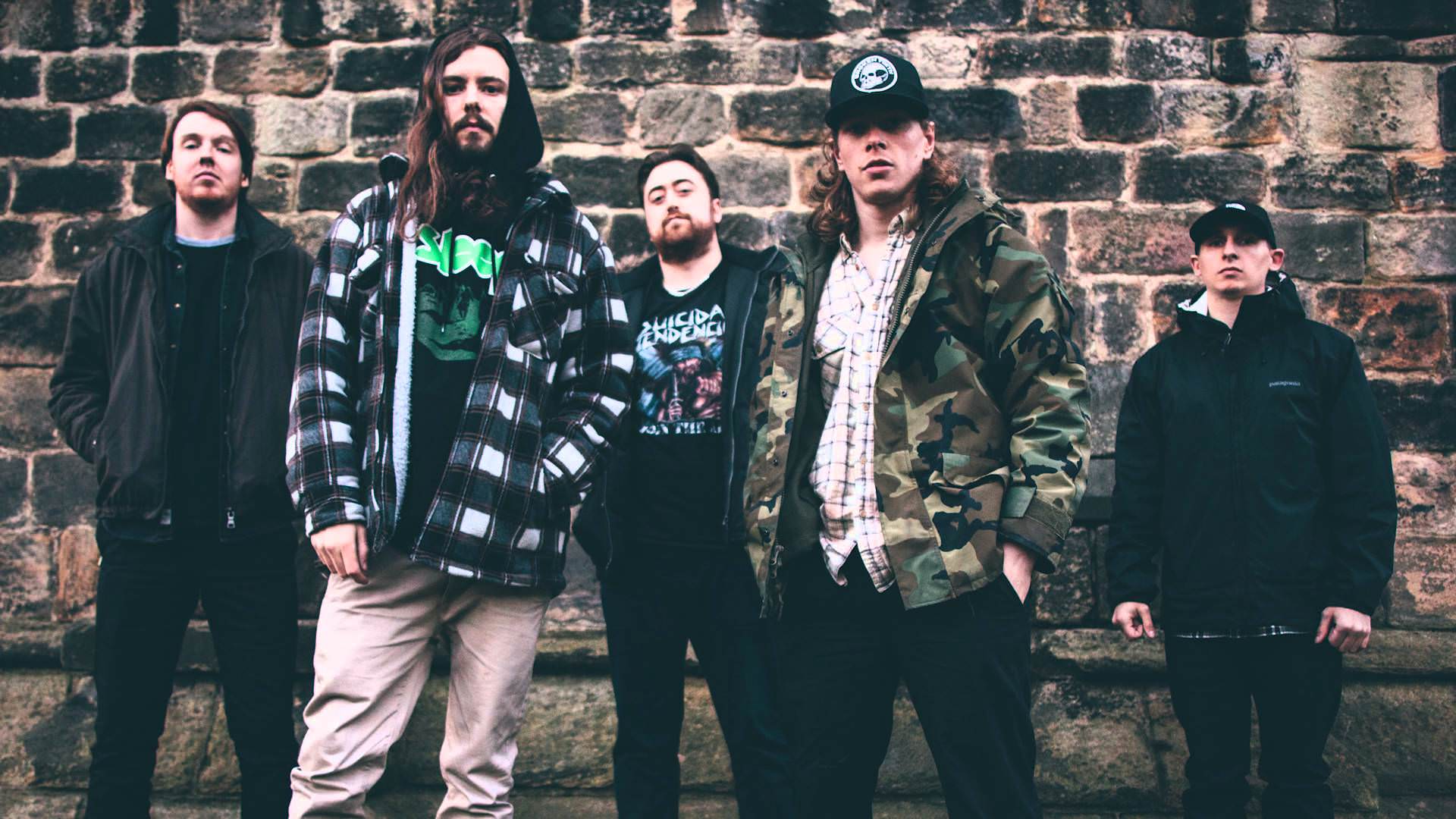 Considering the strength of UK Hardcore, it does feel slightly off that Broken Teeth! are the only representatives from these shores but with that said they'll surely have that extra level of menace to show exactly how it's done here. With their early slot in the day a lot rests on their shoulders to get the crowd going and we've no doubt they're more than up to the task. 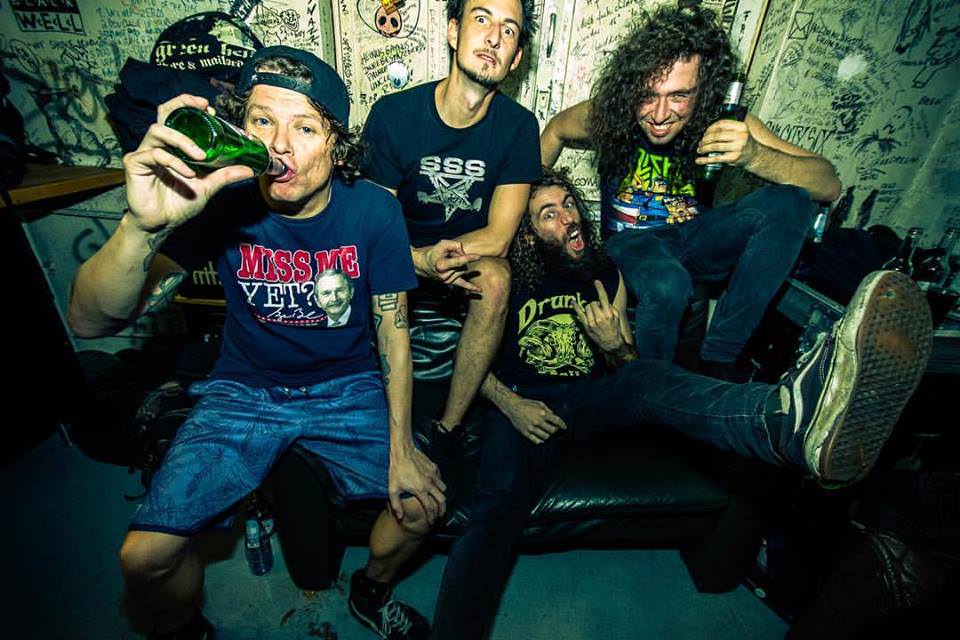 With that band name you'd be excused in thinking that it was actually one of the tour's taglines. Hailing from Austria, Insanity Alert follow the same stream of approach as Terror in that they're keen on ensuring that the all important 'fun' element to heavy music remains intact. Reports from the rest of the tour suggest that they've not been intimidated by having this opening slot and we expect more of the same as it rolls in to London this weekend.


SEE YOU IN THE PIT.